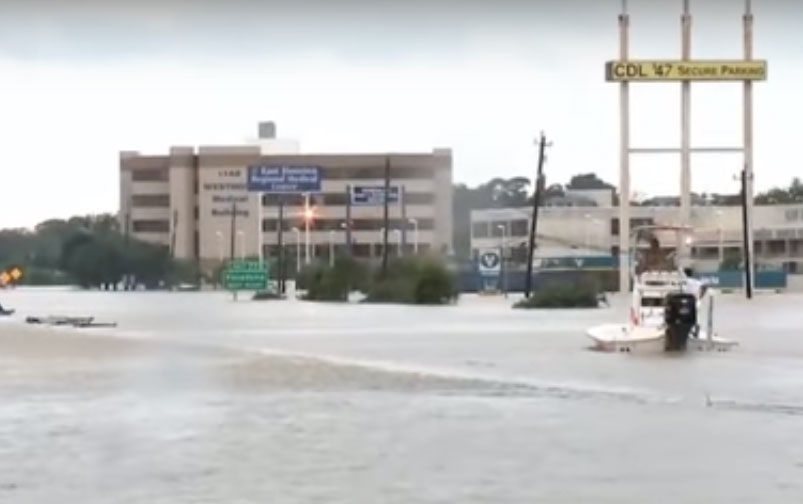 For people going home after a hurricane in Harvey, the experience can cause harm both physically and emotionally. Years of memories and hard work down the drain are not an easy site to see. There are also the financial implications, considering that one needs to rebuild.

After such a devastating incidence, one might want to hold on to the loss. However, you need to move on. McBride a construction company based in Houston, TX, and we help our clients to resume their normal lives at an affordable cost.

Prevalence of floods in Houston

It is estimated that the most recent floods caused about $108 billion in overall damages. To deal with floods in Harvey however, it is important to change everybody’s perception. First, floods go beyond acts of God, as some claim. They are a Calamity to Houston residents and should be dealt with as such. You have heard of the term “100 year floods” since 2001. In utmost sincerity, it is clear that Houston is susceptible to floods in a few years.

You have experienced their re-occurrence in 2001, 2008 and 2013. Thus, insurance companies ought to stop using actuarial terms to make floods less common than they are. Although for them it is business, people on the ground require real solutions for them and their families so that they can live accordingly.

What smart rebuild is and how it is done?

Building stronger houses requires the use of newly developed materials. The town’s regular asphalt and concrete is to be replaced with more natural ground cover. One such material that is under experimentation is the semi-permeable pavement. Some of the research is currently under a Chinese program. With the completion of these projects, there is hope for better construction projects thus giving hope to Houston’s residents.

Why Houston residents should consider a smarter rebuild?

The costs of the too frequent flood events outweigh those of a smarter rebuild. Those residing in Houston ought to consider building stronger houses that can withstand the flood threats.

So, will a smart rebuild work for Houston residents? Unlike other cities such as New Orleans, Houston is above the sea level. Though it may seem as a good thing because it is not affected by sea tides, this feature comes along with some disadvantages. Houston is a sprawling city that lacks absorbing grasslands thus water has nowhere to go. That is why floods are regular. To that effect, it is important to find lasting solutions.

The future of the hurricane situation in Houston

It might never be possible to stop the floods, but you sure can prevent them from affecting your family. With the American cities getting larger, it is important to develop alternatives to concrete pavements. Home owners should also hire smart re-builders such as McBride Construction to secure their properties. With so much research going on, things are sure looking up for Houston residents.