Pros and Cons of Motorized Screens

Pros and Cons of Motorized Screens 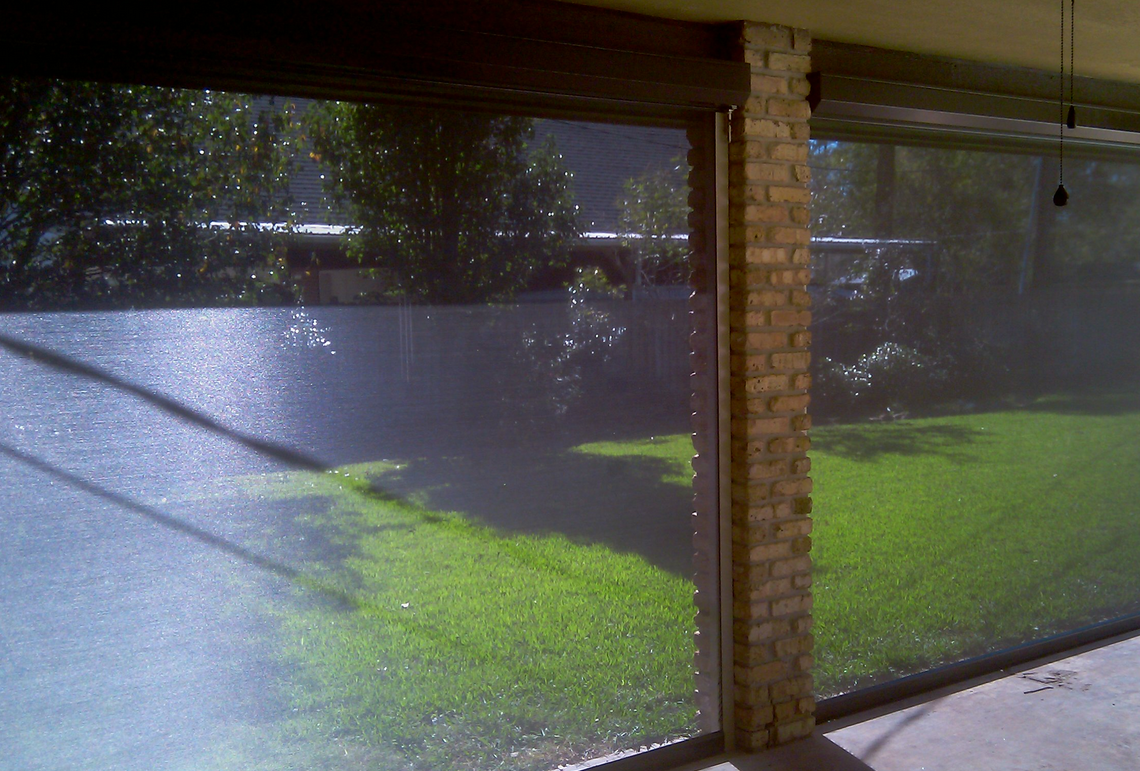 You’re going to need a screen in Houston if you want to sit outside without bugs. One way or another, screens aren’t really that obtrusive and they do manage to keep out the bugs like nothing else. There’s also the fact that screens are still less disruptive and you still feel you are sitting outside. From a distance, it will still look as if nothing is there. You might be considering a motorized screen, which eliminates some of the difficulties associated with screens in the first place.

One of the best things about a motorized screen is that it is capable of doubling as a door. You actually can just press a button in order to operate it in the first place, which makes it significantly easier to use than the typical door anyway. A motorized screen is a little bit like the kind of door that you would see in a science fiction story in that way, and that makes it all better.

If you need to actually take down and remove your motorized screen at any point, it will also be comparatively easy to do so in the first place, which is one of the benefits. Many of the motorized screens that you can find will have large spans and they will tend to give you a lot of space. Using motorized screens provides both freedom and security.

Obviously, one of the greatest difficulties associated with motorized screens will be the cost. These screens are significantly more expensive than a good portion of the other screens on the market, but especially the stationary ones.

Maintaining and repairing a motorized screen can also be comparatively difficult, even if these are the sorts of screens that are going to be easier to remove at certain stages. You might also run into a situation where the motorized screen starts to get stuck, and this can be an annoying problem to fix. Almost anything that is motorized can have that part break, and that is just going to constitute another frustrating repair. However, for a lot of people, a motorized screen will still be worth it.