A Patio Or Deck Extension?

A Patio Or Deck Extension? 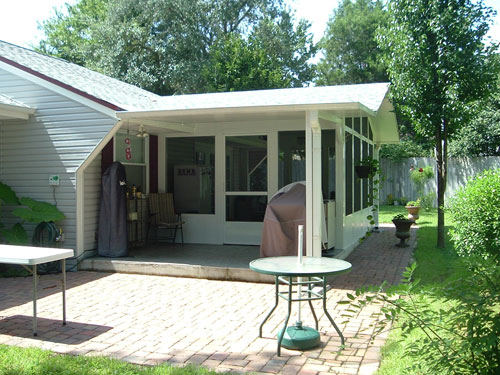 Often times, people think about closed interior rooms when they are thinking about extending the living space of their homes. However, you might want to consider a patio or a deck, which can make the living space of a home larger without costing you quite as much money.

Adding the Patio or Deck

You have to decide where you want this extra space. If you have a large enough backyard and a back door, you should already have a logical place to install a new patio or a deck. However, if you have the space for a patio or deck, you could always install the backdoor first and then the deck or patio even if the backdoor has not already been installed. The deciding factor should be whether or not you have the space. 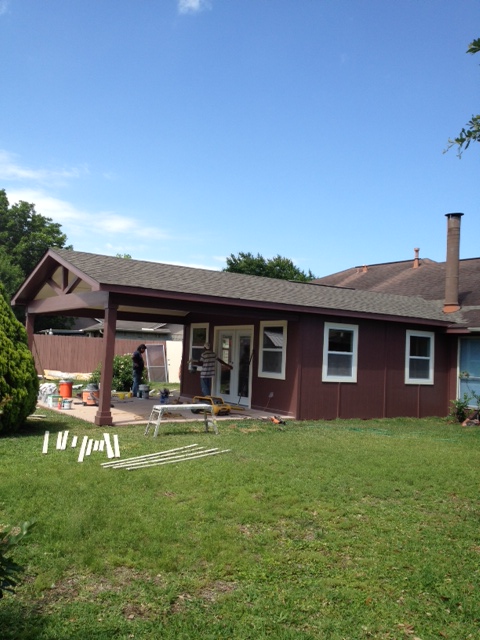 People define the terms ‘patio’ and ‘deck’ differently. Generally speaking, people tend to agree that a deck is larger than a patio. People who live in apartment complexes and who have outdoor extensions of their apartments will usually call those small outdoor extensions patios. People who have large suburban outdoor extensions will usually call them decks. If you have an apartment that does not have a patio and you want one, you can consider getting in touch with the owner or doing whatever else you need to get the permission for it. Patios really can make a huge difference for the people who are living in apartments, which are small living spaces and which are often removed from nature.

When you add your deck or patio, you’re going to have to decide on its capacity. Some people build decks that are large and strong enough to hold outdoor hot tubs. Other people build decks that are small enough to hold a barbecue pit and some people, but which might not be able to support an entire garden party. You should think about the size of the events that you tend to host, if any, and the types of outdoor features you want before planning out your deck capacity.

Your extension’s composite materials are also very important. Some materials last longer than others, some are more expensive than others, and some are going to create very different styles right away. Lots of people love wooden decks, and they tend to be the types of decks that people immediately think of when they think of decks in the first place. However, wooden decks have to be constantly maintained or they are going to become warped fairly quickly.

Composite and vinyl decking are popular today. However, they also require maintenance that can be somewhat costly by today’s standards. People who want as little maintenance as possible will probably prefer the pavers. However, not everyone likes the look of brick or stone pavers. People might feel as if they lack the classic look of some of the other deck materials on the market today. As with everything, you have to decide which challenges you are willing to live with and which advantages are most important to you.