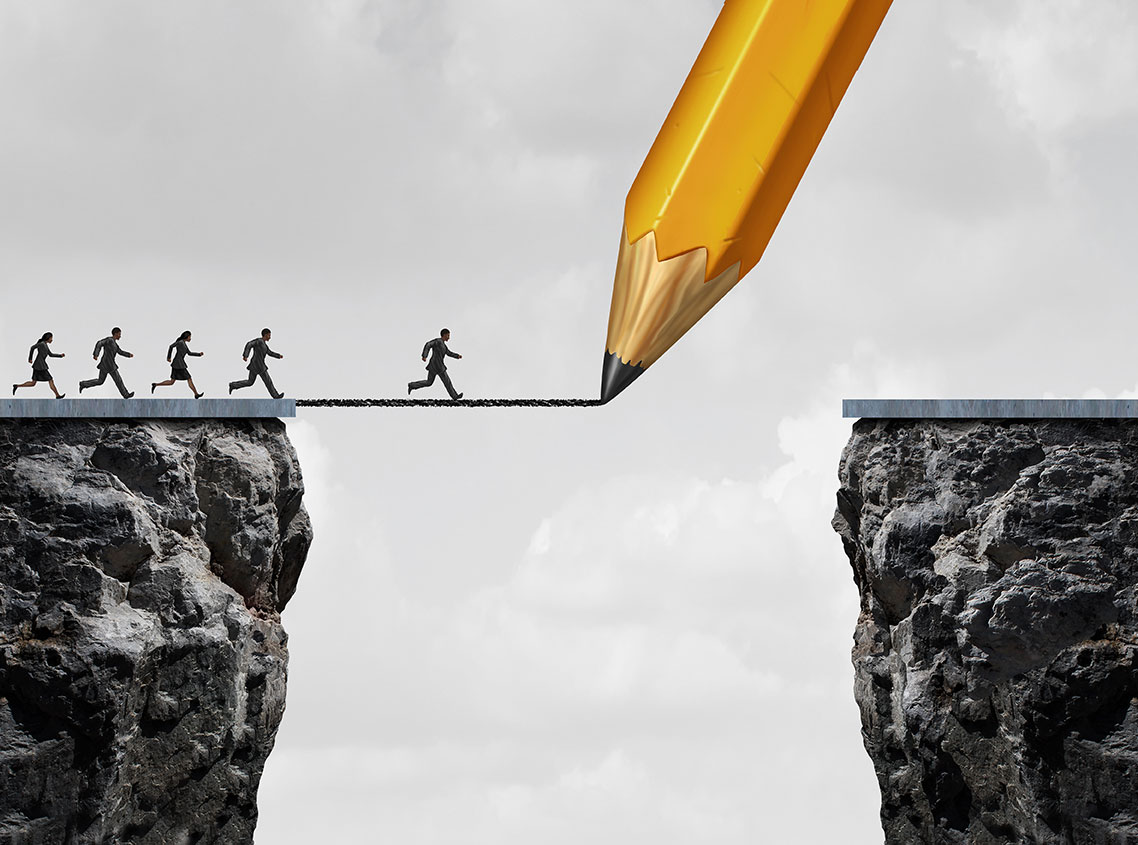 As we rapidly move through the 21st century, innovation seems to be all around us, whether it’s driverless cars or home assistants like the Amazon Echo and Google Home.

However, it’s easy to take some of the simpler things in life for granted, especially if you’re under the age of 30!

There are amazing engineering innovations all around us that you probably never stop to think of, so we’re going to highlight some of them today.

Not just used on the end of pencils, rubber is one of the most under-appreciated materials on the planet, being extremely strong, flexible and resistant, as well as a great shock absorber.

Aside from being put through the wringer as the tires our cars, rubber is literally all around us, including in carpet underlay, mattresses, rubber bands and the humble condom!

Of course, rubber is nothing new, being extracted from tree bark all the way back to the very first civilizations.

Today though, it’s much more sophisticated, with synthetic rubbers being developed which have much more versatile uses across many different industries.

Check out this post from Rubbercal to see 16 of the many uses of natural rubber and you’ll just how big of a part it plays in our day to day lives!

When you stop and think about it, basements and other underground structures are pretty impressive.

It’s not like a normal building, where you simply build upwards, with lots of soil and earth that has to be moved to one side before any building can actually take place.

So, how do builders stop all of that earth coming down the project while they’re working on it?

One innovative technique which is used is sheet piling, where a series of interlocking steel sheets are driven into the ground to form a retaining wall.

These create a super-resistant barrier which holds back all the soil to allow for work to be carried out.

They’re also fully watertight, which is another necessity for basements, otherwise, water can start to seep in and compromise the structure.

For a better idea of how this works in practice, check out these case studies from Sheet Piling.

Something you probably use every day, but bridges are actually really architecturally impressive.

Many have to withstand some pretty harsh elements, as well as a heavy amount of road or foot traffic.

Some of the world’s most impressive bridges almost seem to defy gravity, such as some of these crazy examples!

So, how exactly do bridges work? Put simply, they perfectly balance all of the forces acting upon them, such as gravity.

The compressive forces of the bridge and whatever it’s carrying are basically channelled and balanced out by the tensile forces of the supports on either side or in the middle of the bridge. For a more details explanation, head to this post by How Stuff Works!

When you stop and think about it, some really amazing engineering goes into almost every facet of our lives, you just have to know where to look!