Home Builders Sentiments Rise in the U.S. From a Three-Year Low

Home Builders Sentiments Rise in the U.S. From a Three-Year Low 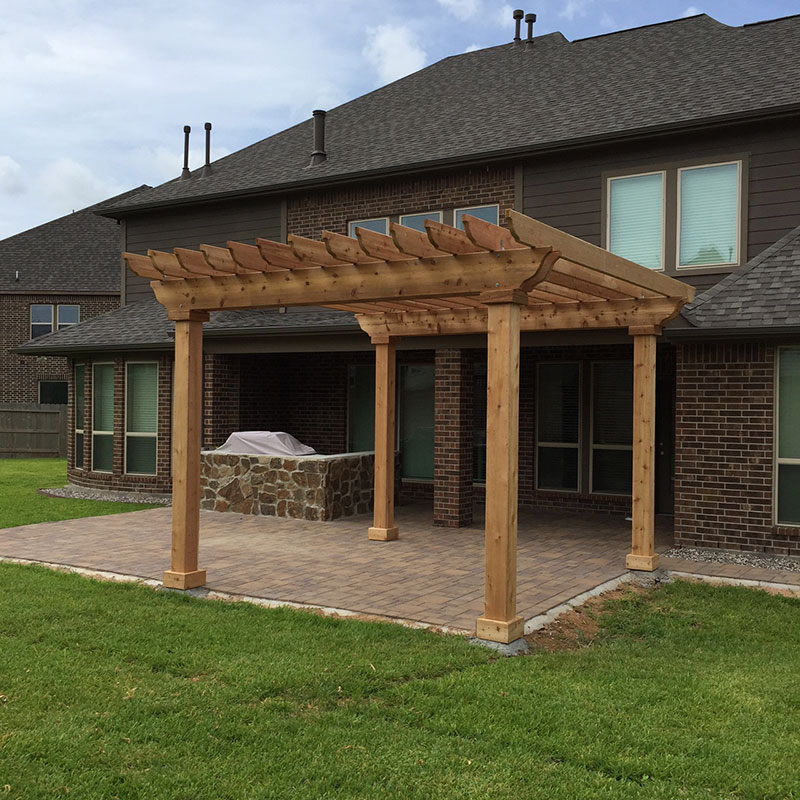 In the U.S, homebuilders are beginning to feel good about their industry given the current state of events. It is considered that a 50+ score on the housing market index is great for the industry, however, the builder sentiment accelerated 4 points to 62 this February. This was made known by a monthly survey conducted by the National Association of Homebuilders/Well Fargo Housing Market Index.

In Seattle, Alex Romanov who is the co-founder of iwillbuyhouse.com and some other top real estate investors in Seattle claimed that the boost in consumer confidence is as a result of low mortgage interest rates across the nation.

Of the index’s three components, buyer traffic rose up 4 points to 48 from its initial 44 points mark, rent sales conditions moved 3 points to 67, while sales expectations over the next six months skipped 5 points to 68. The month of February makes it the second consecutive month where all of these three indexes showed commendable gains.

“As we’ve noticed lately, consumers are beginning to take advantage of the low-interest rates. According to the MBA, we also have seen in the first few weeks of 2019 that there’s been an increase in the application for home acquisition and refinancing. Consequently, the low-interest rates imply that we as buyers now have the chance to acquire a much lower overall net mortgage. In the end, the construction market will get busier than it used to be.” Romanov added.

Last year was a lot different from 2019. Builder sentiment fell at the end of 2018 due to high mortgage rates. This meant that consumers had to spend more. Since the fall of interest rates towards the end of last year, the rates have continued to dip. This development coupled with an increase in the workforce in the labor market has been the major catalyst fuelling the builder sentiment.

According to a report on Bloomberg, economic reporter Katia Dmitrieva stated that the Federal Reserve policymakers promise an even lower rate in the coming months.

“The rise in the builder sentiment which fell to a three-year low in December of 2018 is an indication that consumers are keeping a record of the continuous decrease in mortgage expenses. There should be more given that policymakers are looking for ways to ensure an even lower rate across the nation” Dmitrieva added.