The Future of Home Values in Houston

The Future of Home Values in Houston 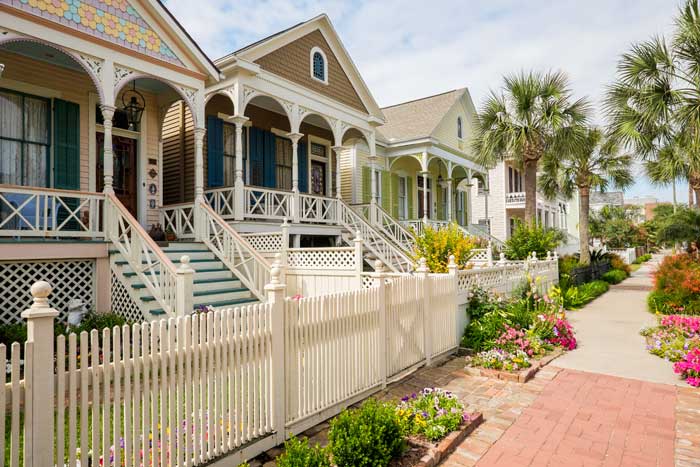 Within the past year alone, the home values in Houston have increased an impressive 9.4 percent. It is possible that by the end of 2016, they will increase another 3.6 percent. June of 2015 was a particularly successful month for the city of Houston, even though the previous two months represented something of a sales slide. Single-family homes have been selling very well and in a way that signifies a trend and not just a simple temporary reversal of some existing trends. At present, the median monetary value of a Houston home is 141,100 dollars. That figure should only increase.

Some of these figures and predictions have surprised people, largely due to the fact that Houston in general has additional economic problems. The city’s energy industry has been facing quite a few problems recently. Volatile oil prices have made people concerned about the future of Houston’s energy industry, and these volatile prices have had their own effect on the people who actually live in Houston.

Still, people are going to place more of an emphasis on home value these days. In a time in which housing prices are rising much faster than salaries, which are stagnating or decreasing, plenty of people are looking for places where the housing is less expensive. Houston is an area that offers housing that has good value, and Houston homes are currently good investments regardless of the energy situation.