Fire safety in the kitchen: Roll up your sleeves and watch the pot

Fire safety in the kitchen: Roll up your sleeves and watch the pot

Cooking equipment ignites nearly 155,000 home fires each year resulting in an average of $724 million in property damage, nearly 5,000 injuries and a tragic 460 deaths. Cook tops and ranges are blamed for three-fifths of reported kitchen fires, with electric ranges proving to be a higher risk than gas-fueled models, and 16 percent of cooking equipment fires are attributed to ovens. These statistics underscore the importance of keeping alert and observing basic safety procedures while preparing meals.

According to the National Fire Safety Association, a third of reported cooking equipment fires begin when the cook steps out of the kitchen. If you leave your cooking unattended, even for a few minutes, you may be returning to a little more heat than you had planned. Frying requires the most attention; the majority of stovetop fires begin when hot oil ignites. Stand-alone fryers, such as deep fryers and turkey fryers hold the greatest fire hazard. These devices require a large amount of ignitable grease to operate, more fuel for the flames. 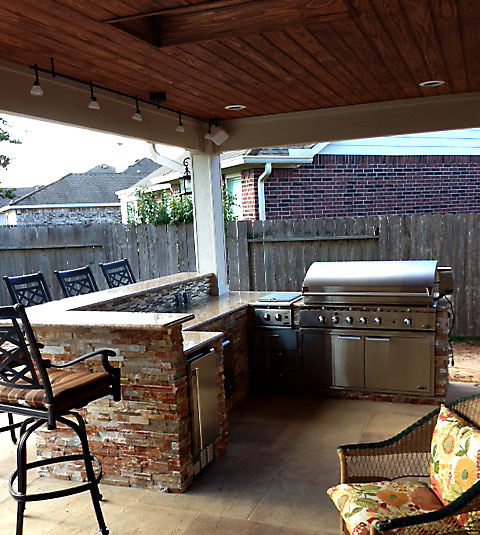 Statistics show that the first 15 minutes of frying are the most hazardous. A cook needs to recognize when frying oil has reached the desired temperature and then adjust the stove thermostat to maintain a safe level of heat. Should your pan of frying chicken burst into flames, immediately turn off the heat and smother the fire with a large pot lid. Do not attempt to extinguish an oil fire with water, this will only spread the oil and worsen the situation.

While boiling water holds no danger of igniting, if a pot is left unattended for too long, it is possible for the liquid to boil away causing the cooking vessel to overheat and create a fire. Oven fires are less of a hazard because they are contained, but cooks should regularly monitor roasting foods, particularly those with grease drippings, to ensure dinner is not ablaze. Should a fire break out in your oven, shut off the heat and keep the oven door shut.

Loose clothing provided the ignition material in less than one percent of kitchen fires, yet is responsible for 16 percent of cooking equipment fire deaths. Wear garments with short or tight-fitting sleeves while cooking and securely fasten robes and blouses so they do not come into contact with heating elements or open flames. Combustible materials such as food packaging, potholders and dishtowels should be kept away from the stovetop. Be aware that wooden spoons, although designed for use in cooking, can ignite if they become overheated. Do not leave wooden utensils near a heat source for an extended amount of time.

The incidents of cooking equipment fires peak each year around the holidays. Thanksgiving, with its emphasis on food, sees increased cooking activity and a corresponding three-fold increase in reported kitchen fires. Christmas Eve and Christmas Day are also busy times for the local fire department. Do not let holiday activities distract you while working in the kitchen. Remain alert, and sober, when cooking and baking.

Sixty percent of cooking fire injures occur when homeowners attempt to put out the fire themselves. Recognize when a blaze is beyond what you can safely handle and get everyone out of the house. Call the professionals from a safe place.