“My husband and I are usually do-it yourselfers, however, we had a very large deck that needed rework and it was much too big a job for us. I contacted David McBride about completing our needed work. Mr. McBride looked at the job, took measurements and discussed options with my husband. He called a few days later to say they had an unexpected opening and could do the job the next day. The crew appeared bright and early the next morning and Mr. McBride and his team finished the job very quickly and professionally. We are very pleased with the quality of work he and his team performed and we would recommend him very highly.” /Robert and Patricia Meaney 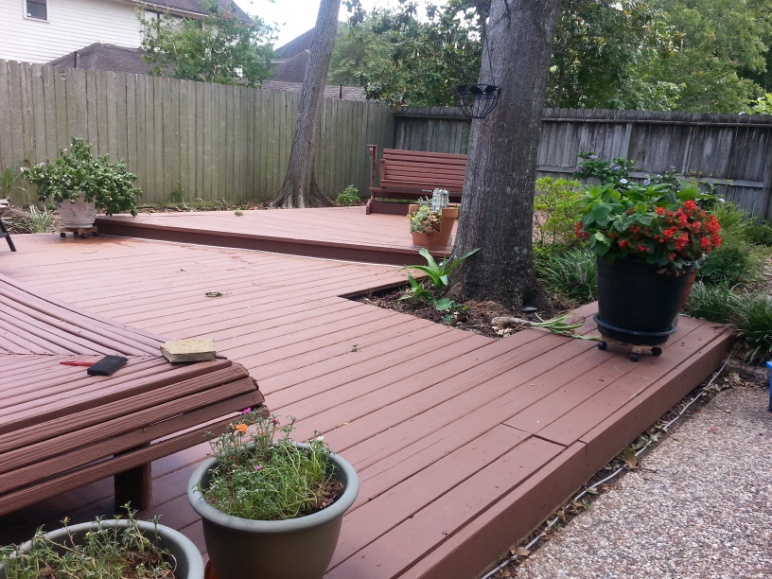